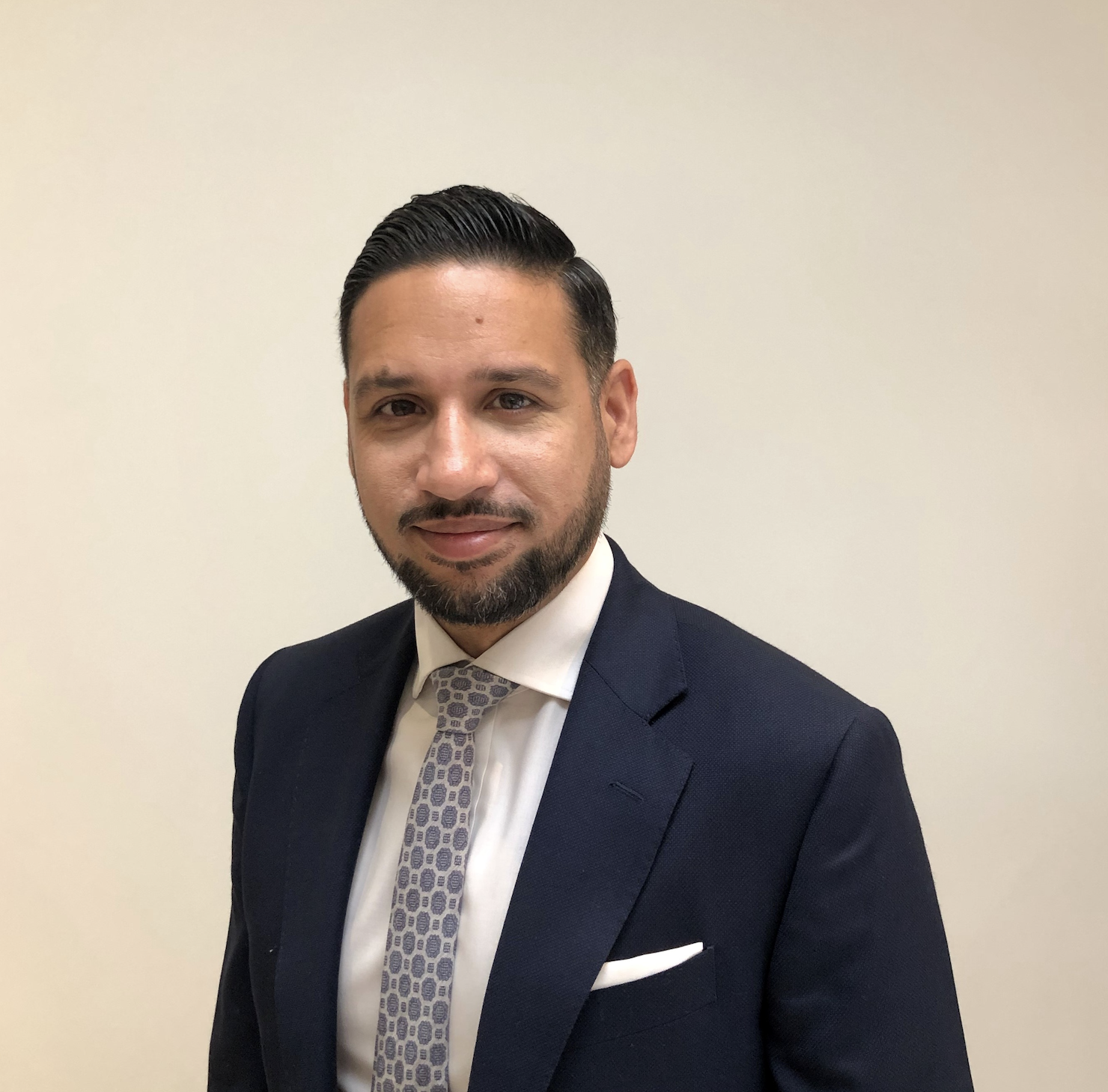 We’ve long heard about a new Australian Style Points Based System that would help us take control of our borders!

After a series of reports and policy statements over the last few months, we finally have our new ‘system’, which goes live today.

We’ve always had a points-based system which was introduced in 2008 (funnily enough called the Points Based System), but the changes introduced today nonetheless represents a big overhaul of the current system The primary changes relate to what was previous known as ‘Tier 2 of the points based system’.

The change is not just in the name, however. There are arguably some positive changes being introduced into the new rules which will hopefully make it easier for businesses to recruit overseas workers.

A business looking to recruit an overseas worker will still be required to have a licence and will still have to sponsor the potential worker in a skilled role with a minimum salary payable.

However, the positive changes include:

Currently employers wishing to sponsor an employee from outside the EU must first advertise the position on two approved mediums (unless certain exemptions apply). Employers must confirm that they have been unable to fill the position advertised by a local worker.

The new rules will not place any such requirements on employers. They are free to choose who they wish to fill a vacancy.

Currently employers are only permitted to sponsor employees if the job in question has a minimum skill level equivalent to NQF level 6, unless the role falls within ‘The Shortage Occupation List’. NQF level 6 roles are considered graduate level and above roles. The Home Office have a published list of roles that they deem to be at this particular level and have minimum salary thresholds for those roles.

In the new rules, the good news moving forward is that, all positions that are at a skill level of NQF level 3 will be roles under which foreign employees can be sponsored. We already have a list of published roles that are considered to be at NQF level 3.

The Shortage Occupation List sets out jobs which are in short supply in the UK and therefore may need migrants to fill these positions. This list is constantly monitored and will continue to be monitored.

Currently the Home Office has a cap on the number of people that can be sponsored under the skilled worker routes. Employers are required to request certificates of sponsorship in order to sponsor their workers and then usually have to wait to see if they fall within the monthly quota. This sometimes can mean delays in receiving a certificate of sponsorship if the limit has been reached in a particular month.

In the new rules, there will be no cap and employers will be given a certain number of certificates every year depending on their recruitment needs. Further certificates should be made available within 24 hours if they are needed.

These changes make it a lot easier for employers and businesses in all industries to ensure that they can continue to recruit the talent that they need.

To find out more, register for our free webinar at 9.30am next Thursday, 10th December 2020 with our immigration consultant solicitor, Jay Moghal. 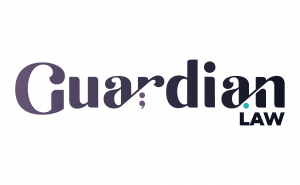 The furlough scheme was initially introduced in March 2020. Since then, several changes have been made to the scheme: Flexible and Full-Time Furlough In July 2020, the Government introduced ‘flexible 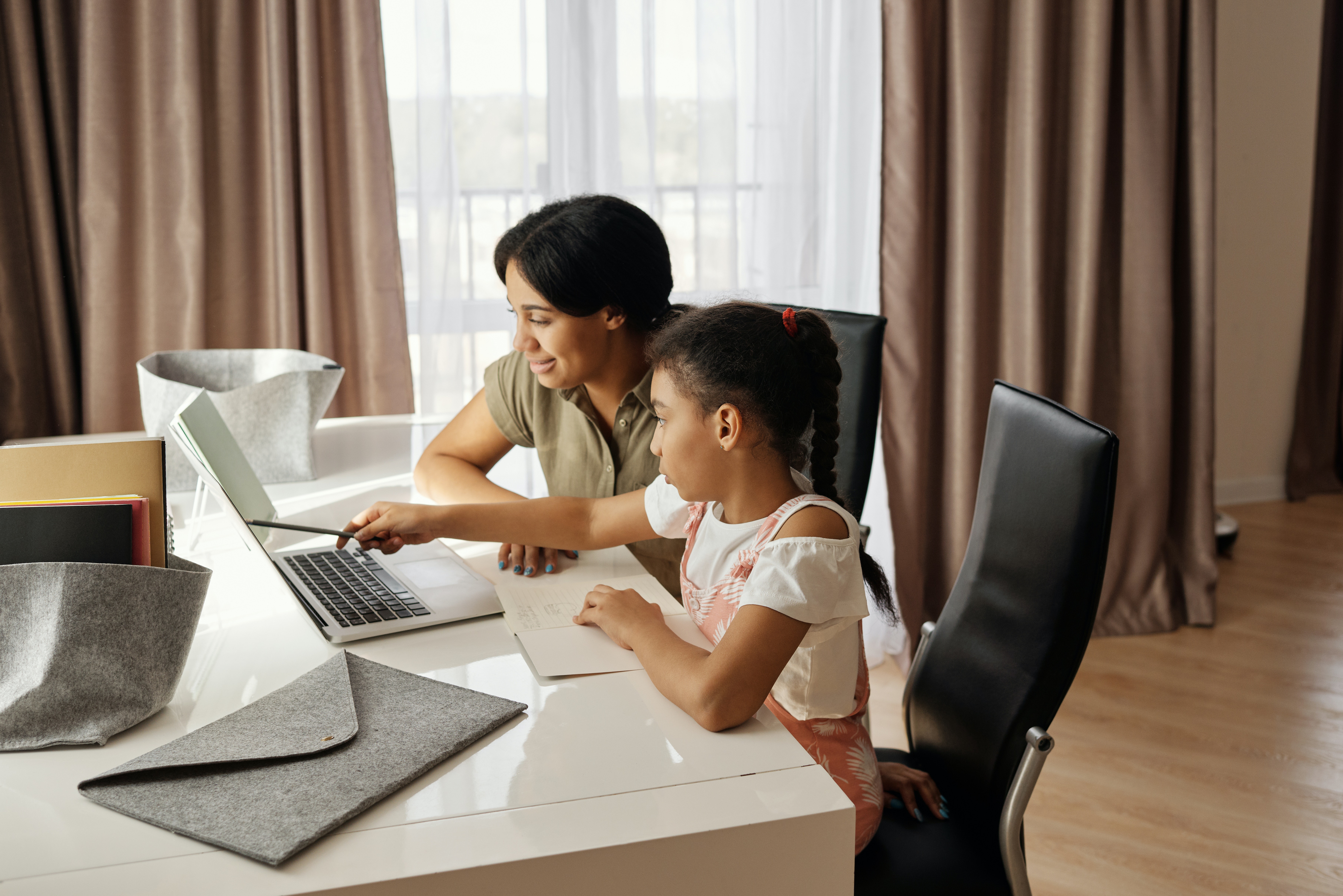 “Do I have to accept my employee’s request for furlough because of their childcare issues?”

The short answer is… no. During the most recent lockdown announcement, Boris Johnson imposed last minute changes on school openings. Several articles then circulated online which encouraged employees to request

Today the chancellor has announced that the furlough scheme is to be extended until the end of April 2021. It has also been confirmed that the government will continue to

Send Us A Message